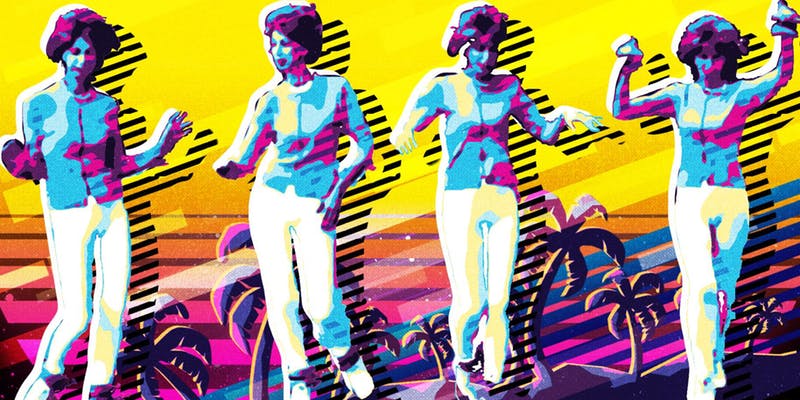 We’re sick about the plastic problem, so we’re going to PRANCE about it.

If your first thought goes to that viral prancercise video back in 2012, then you are absolutely right.

Want to make a difference in this world but have only really given up the straw?! Join us to make a stance with your prance!

On July 27th, we’ll be demonstrating our distaste in plastic with a #PranceAgainstPlastic from the Manhattan Beach pier to the Hermosa Beach Pier.

And since we’re putting it on via the Progression Foundation, we’ll most definitely going to be filming our movement to bring greater awareness to the issue: plastic!

It’ll play out like a scene in a movie. Just south of the Pier, our prance leader will be riding an electric bike pulling our DJ. As he hits the pier, us prancers join in. From there on out….we prance together. Along the way we’ll be calling out the top ten producers of plastics we see on our beaches and oceans:
1. Coca-Cola

In an effort to add social pressure to the ethics of their products and the negative impact it has on our planet, this day will all be about your voice! Please come out to join us! It’s free to prance, but we’d love it if you could RSVP, so we know an estimate on who to expect.

Don’t skip out after the prance. We’ll be hosting an after party in Hermosa Beach at Rebel Republic with some fun surprises!