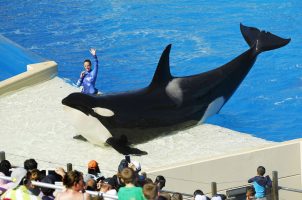 SeaWorld Entertainment said Thursday that the killer whales currently living at its facilities will be its last as it will stop breeding them immediately and phase out theatrical orca shows.The move comes nearly three years after SeaWorld came under pressure for its treatment of killer whales and their trainers in the documentary Blackfish. SeaWorld will […] 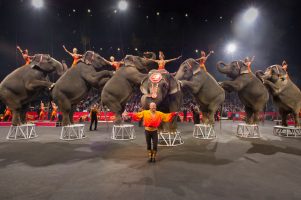 After decades of giant tricks and synchronized dances, the elephants at Ringling Bros. performed their final act Sunday. The elephants’ last show was in Providence, RI, nearly two years before the pachyderms’ expected retirement. Feld Entertainment, which owns Ringling Bros. and Barnum & Bailey Circus, had said its touring elephants would head to a Florida […] 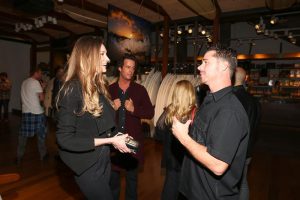