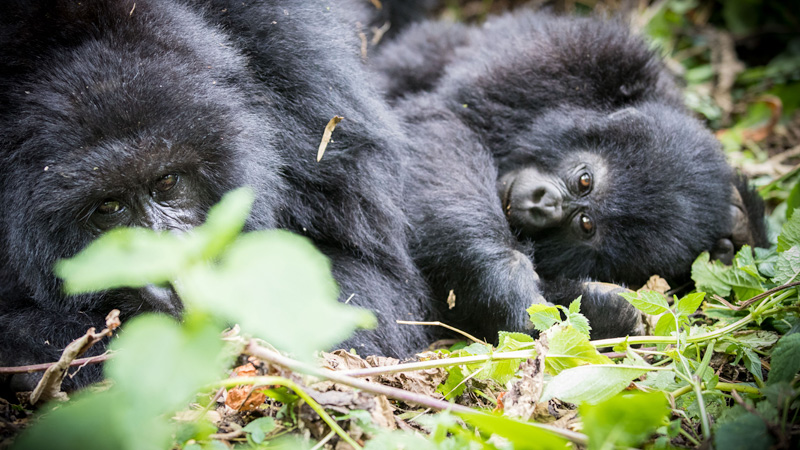 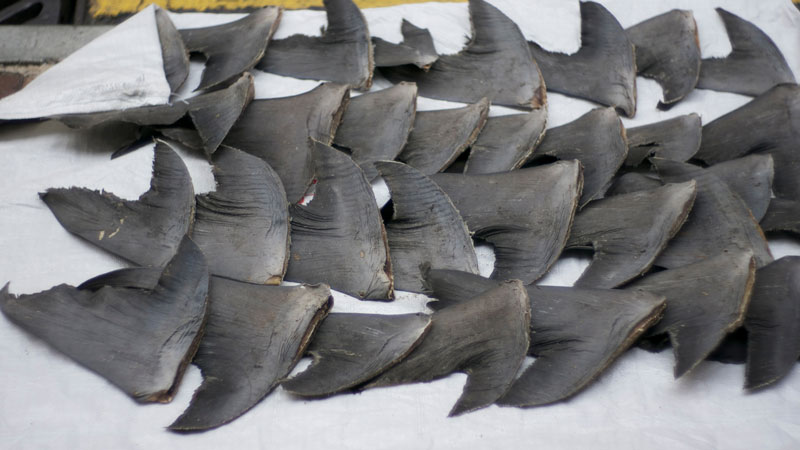 Shark finning is the abhorrent and wasteful practice of cutting off a shark’s fins and discarding the body, often still alive, back into the ocean to drown or bleed to death. The shark fin trade in the U.S. contributes to plummeting shark populations across the world.
Las Vegas is a major destination of tourism including exotic foods.* Casinos and restaurants throughout Las Vegas and the state are serving shark fin soup. Nevada is Next. We need your help to track the shark fin trade and consumption to prepare for the next legislative session in 2016. 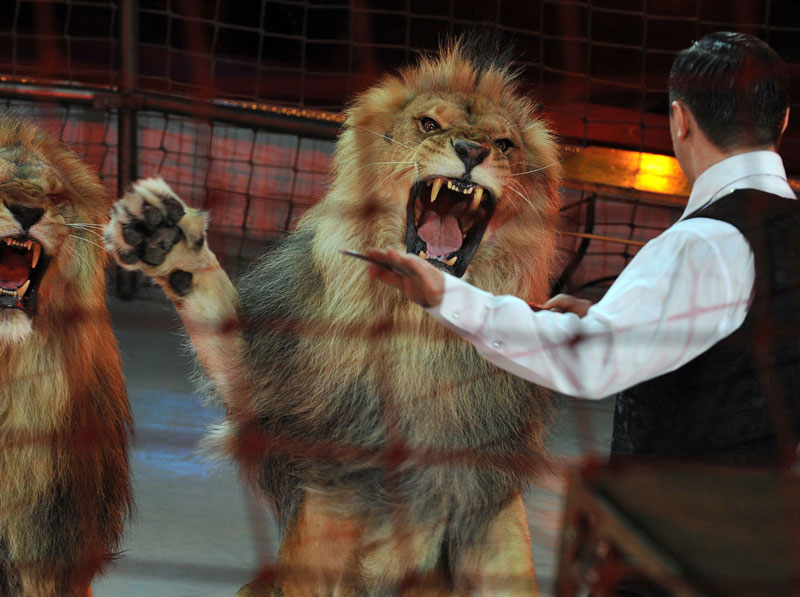 Hawaii just became the first U.S. state to ban the use of elephants, bears and other exotic wild animals for entertainment purposes. Inga Gibson, Hawaii senior state director for the Humane Society, told HuffPost the issue is not only one of animal welfare, but also public health and safety. And in Hawaii — a state well known for its spirit of aloha and values of respect for the environment — the ban is a “long time coming,” she said.
“Hawaii has now set an example for other states to take the next step,” Gibson said. 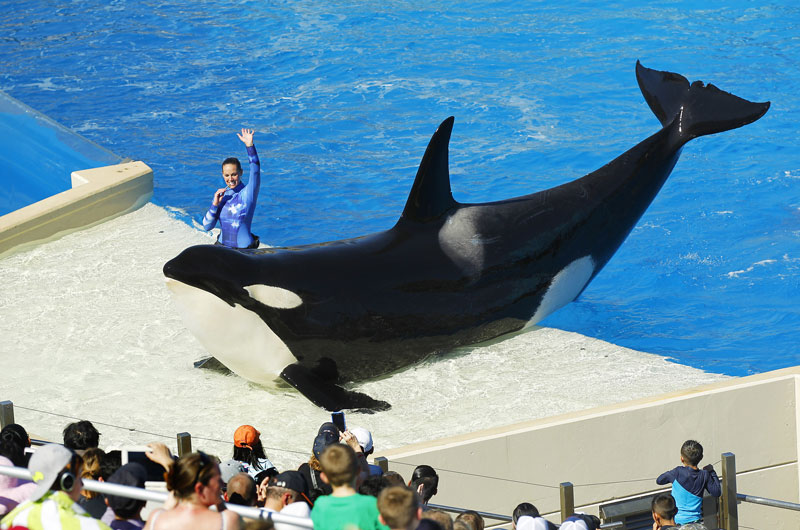 SeaWorld Entertainment said Thursday that the killer whales currently living at its facilities will be its last as it will stop breeding them immediately and phase out theatrical orca shows.The move comes nearly three years after SeaWorld came under pressure for its treatment of killer whales and their trainers in the documentary Blackfish. SeaWorld will turn its attention to “new, inspiring, natural orca encounters” with educational programs emphasizing enrichment, exercise and health with its remaining killer whales, CEO Joel Manby said on a conference call. The orca shows will end in San Diego in 2017, while the San Antonio and Orlando parks will end the shows by 2019. 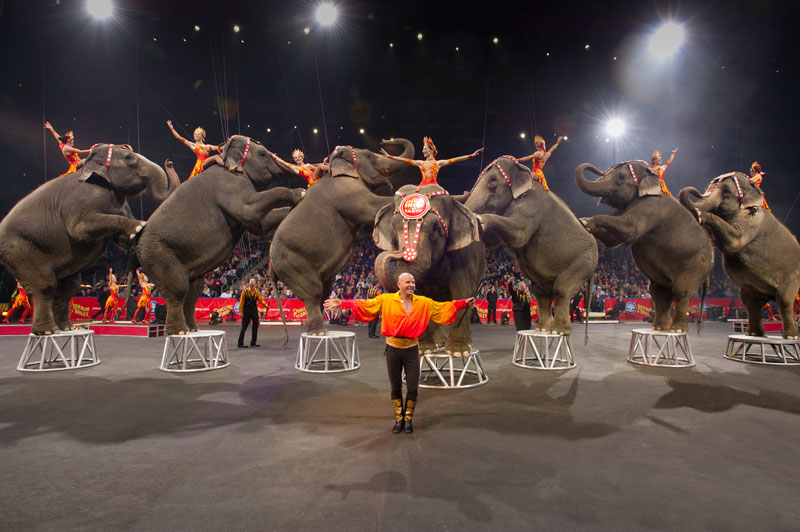 After decades of giant tricks and synchronized dances, the elephants at Ringling Bros. performed their final act Sunday.

The elephants’ last show was in Providence, RI, nearly two years before the pachyderms’ expected retirement.

Feld Entertainment, which owns Ringling Bros. and Barnum & Bailey Circus, had said its touring elephants would head to a Florida conservation center by 2018.